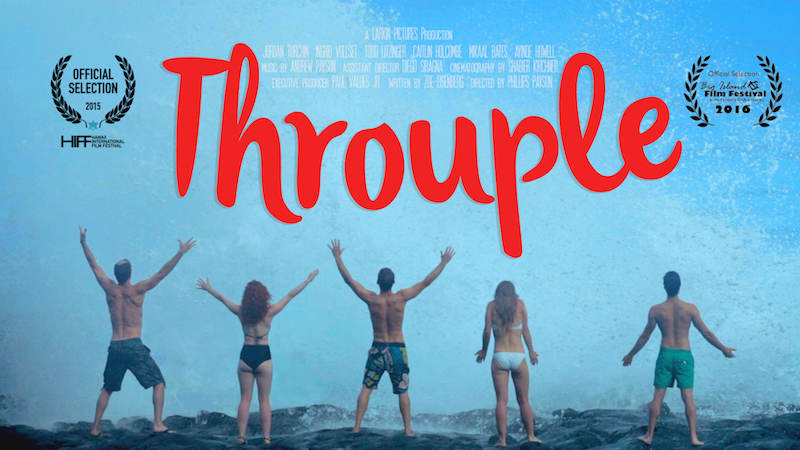 Throuple is an award-winning dark comedy shot on the Big Island of Hawaii.

When the idea for Throuple was first conceived, Larkin Pictures duo Zoe Eisenberg (writer, producer) and Phillips Payson (director) set out to create a playful dark comedy that would be fun for the viewer while touching on heavier themes such as the structure of a traditional relationship and voyeurism. 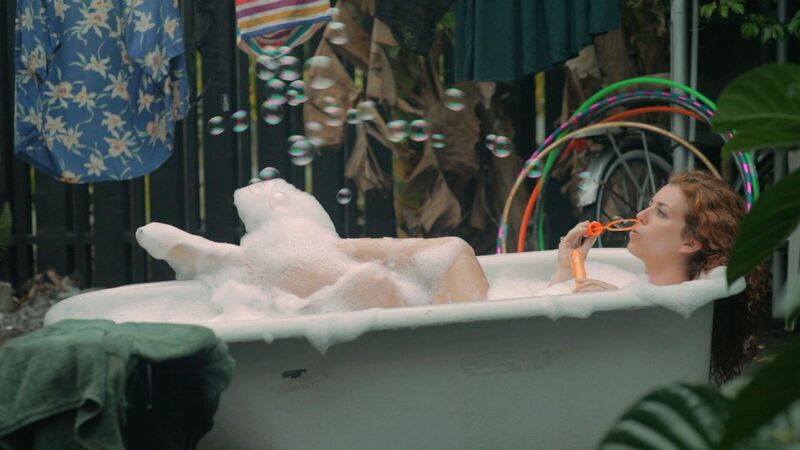 At the start of principal photography, a team of 13 cast and crew were flown from Los Angeles, New York and Antigua to Puna, Hawai’i. The the setting for the film was specifically chosen because of the playful, unique atmosphere that the island naturally sets forth. 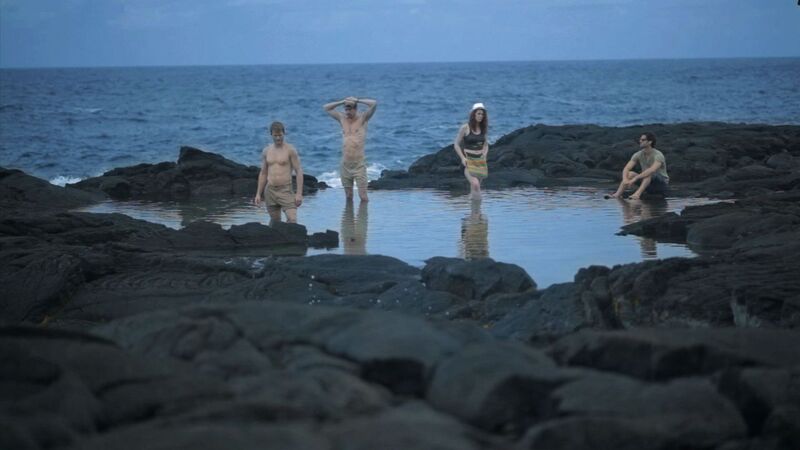 The style in which the film was shot, and the original accompanying soundtrack, help to maximize the colorful environment, characters and story.

Throuple premiered at the Hawaii International Film Festival on November 15, 2015. It has since played at film festivals across the country, garnered multiple awards including Beat Feature (Big Island Film Festival) and Best Director (Palm Springs Cinema Diverse) and was picked up for distribution in by Screen Media.