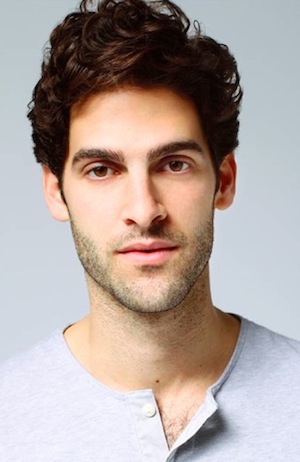 Jordan studied at NYU and is a T. Schreiber Studio alumni. He has performed Off-Broadway in Caligula, and is featured in the upcoming alien abduction horror film Project Blue Book, which will be in theaters nationwide September 2013. His film Straight on Till Morning, a coming of age feature, is hitting the festival circuit this fall and he recently wrapped The Father’s Love, a NYC love story.

Ingrid is a 2012 graduate of the William Esper Studios. Originally from Bergen ,Norway, she studied for three years at Acting International in Paris before moving to New York. Ingrid is mainly a Meisner trained actress with influences by Stanislavski and Michael Tchekhov. In addition to acting, Ingrid is a singer/song writer with a love for traveling, vegan cooking, and yoga. One of her most recent creative endeavors is a “film collective” in which her and a group of friends make a short film every week inspired by the Dogme rules of Trier and his “gang” from the nineties. 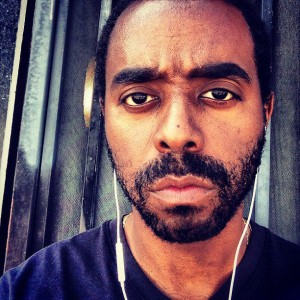 Ayinde is an award-winning actor of film and stage. He is a William Esper Studio alumni.  Ayinde is not only an actor but also a personality, with appearances on BET’s top rated 106 & Park. Ayinde was the official host of the Red Carpet at the 2010 Urbanworld Film Festival in NYC.  A celebrity vegan chef, a well known DJ and the founder and bossman of iEatGrass.com, Ayinde wears many (very fashionable) hats. He currently resides in Los Angeles, Calif. 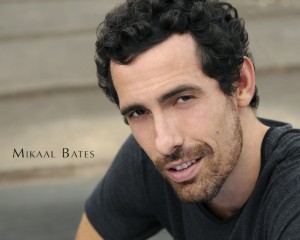 Mikaal was born and raised in Los Angeles by a pack of wild hippies, but was later re-assigned to Kentucky. With a bounty on his head, he fled south to Florida State University where he studied the art of Transcendental Procrastination before escaping to the New York City underground. Today, he survives as a soldier of the William Esper Studio by convincing innocent writers and directors to pay him to weather his artistic malady, both on film and television, and in the theatre. 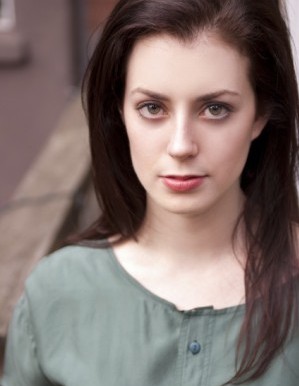 Caitlin Holcombe, “Skunk”
Caitlin is a southern girl and secret romantic at heart. She made her theatrical debut in the second grade as Mother Goose. She’s been twisting her own reality ever since. A William Esper Studio alumni, Caitlin is obsessed with dualism and hedonism. This will be her first feature film! 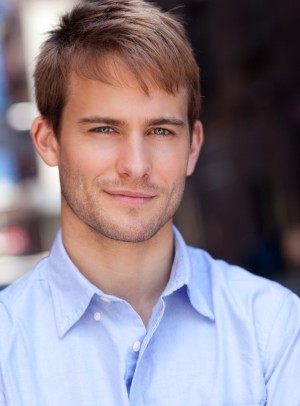 Todd Litzinger, “Remy”
Todd is a New York City based actor. Born at a very young age in Colorado he has spent most of his 20’s aggressively dodging responsibility. He is a William Esper Studio alumni, and has been featured on a variety of television shows, including Mercy and 30 Rock, as well as nine films and multiple theatre productions. He is currently working on several projects in the Indie film scene. Todd is also a Kendo Master, a good Samaritan, stronger than he looks, smarter than you think, an exceptionally gifted napper, paper-cut survivor, and in love with his sassy girlfriend. He says he feels bad for seedless watermelon because what if they want to have babies?

Diego Siragna, Assistant Director – Diego is a filmmaker and editor based out of Brooklyn and Guadalajara. He has been working in the film industry for the last six years. Previous projects include the short films Wanderer and Some Kind of Love. Diego has also edited three documentaries, all of which made it into the festival circuit.

Shabier Kirchner, Cinematographer
Shabier is a cinematographer with Wadadli Film Studios, an Antiguan production company. Shabier has been shooting commercials, music videos, features and shorts for the past six years. He specializes in island cinematography.

Diego and Shabier have worked together on multiple projects, the majority of which were shot on remote locations. They have become a well oiled machine when it comes to capturing stunning island scenery that completely encompasses the energy of the setting. Below, you can watch the trailer for their most recent project, “Some Kind of Love,” shot in Mexico.

Larkin Pictures is an award-winning independent production company based out of the big island of Hawaii.